If you live in the Southwest region of the United States, you most likely have come across the Pinacate Beetle or Stink Beetle. They are a very common addition to most walking trails; in fact I can pretty much guarantee I will see several of stink beetles while walking my favorite trail. If I get too close to one, they will always stop and assume the hand-stand position, warning me to come no closer. Although I have never personally had the pleasure of smelling the aroma of the stink beetle, I have heard tales of the terrible fumes.

What is a Pinacate Beetle aka Stink Beetle?

The Pinacate beetle is from the Eleodes family of beetles in which there are over 120 species alone in the Western United States. The adult Pinacate beetle is approximately 0.4-1.4 inches long and is occasionally dark brown but most the time, black in color. They do have wings but are unable to fly.

Pinacate beetles are mostly harmless to humans however when threatened by pets or predators they will assume the handstand position and excrete a stinky spray from a gland in its’ abdomen. This secretion can be irritating to the skin or eyes and is not long lasting, but it does give the beetle a chance to retreat to safety.

Getting rid of pinacate/stink beetles

In the 25+ years that we have been in the pest control business, we have never had to respond to any stink beetle activity inside a home, however that doesn’t mean that it doesn’t occasionally happen. So, in the instance that you are seeing the Pinacate beetle looming around your home, the best plan of action as with any pest is to make sure your home is sealed tight. Make sure any gaps in doors or window jams are sealed tight with weather stripping and there are no gaps in pipes that enter the home. As always, it is a good idea to have a pesticide barrier around your house. 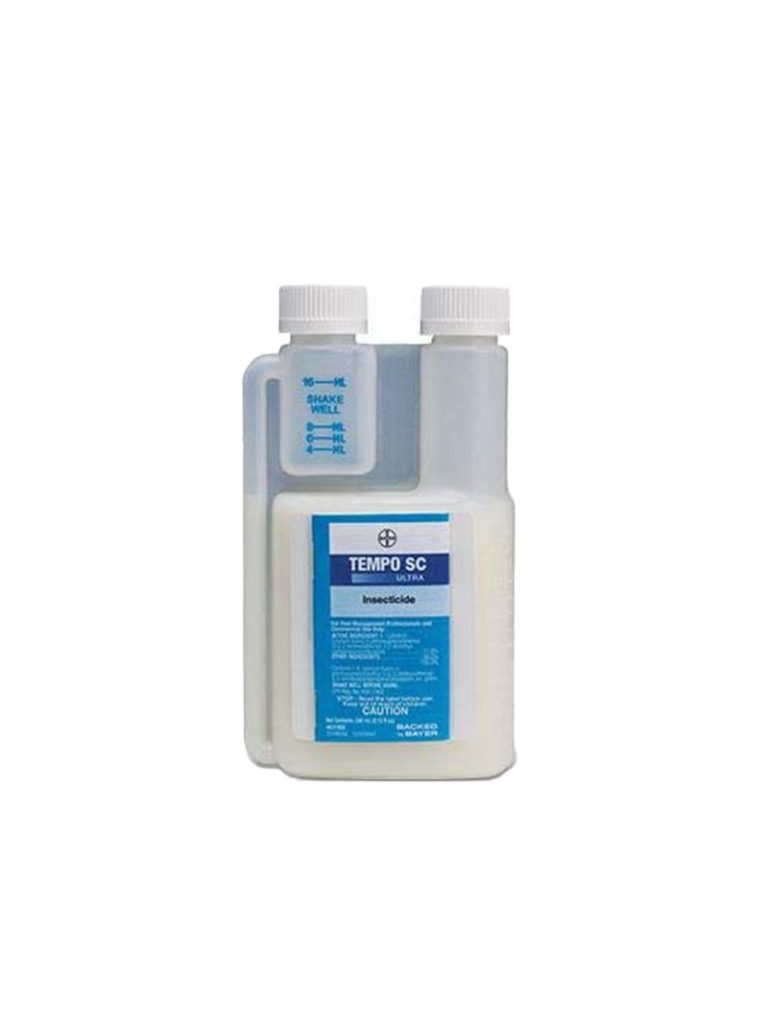