Let’s see, they are strange-looking, they stink, and they crawl into your ears and eat your brains. But don’t worry, they won’t eat your brains until after they burrow in and lay their eggs in there. At least that is what some people think. Talk about a bad rap.

While they are pretty funky looking, with scissor-like pincers coming out of their abdomen (hence the name Pincher Bugs) and making up their back end, and they do stink, they are pretty much harmless. Earwigs (or pincher bugs) have definitely been given a bad rap.

So, what’s their story? Even though they are somewhat intimidating looking, they are not poisonous, they do not spread disease, and they definitely don’t eat brains. There are 22 species of earwigs in the United States and over 1,000 species throughout the world. Depending on the species, adults range in size from 5-25 mm. Earwigs prefer to live in places where it is dark and moist, and even though the ear canal and the inside of a skull might fall into this category, it’s not their jam. Instead, you can find them outdoors, living in leaf and woodpiles or under mulch, feeding off decaying vegetation. Not big fans of the cooler weather, in the winter, they can burrow 6 feet to hide from the cold. Unfortunately, instead of burrowing down deep, they may choose to move into your warm home to hang out during the winter months. Some of the most likely places you could find earwigs include the bathroom, kitchen, and basement. They are nocturnal, so after you go to bed, your basement just might become an earwig playground.

Earwigs don’t live in colonies, per se, however, mama earwigs choose to stay with their babies to help them grow into contributing citizens of the earwig world. Ever so resourceful, the earwig family will nourish each other with their super nutritious fecal matter, which is called frass to make it sound more appetizing. To each his own.

Not one to have stink envy, many earwigs have the ability to shoot out a nasty smelling fluid. Kind of like skunks, but on a much smaller scale. Also like their skunk friends, this fluid can also be released when run over by a car or crushed by a shoe, whatever the case may be. If getting sprayed by an earwig (or skunk) is not your idea of a good time, it’s time to call in the professionals, or at least the products that professionals use.

HowToPest.com has every product you need to get rid of your earwig problems. They might not be slithering into your ear canal to feast on your brain matter, but they are still no fun to have around. 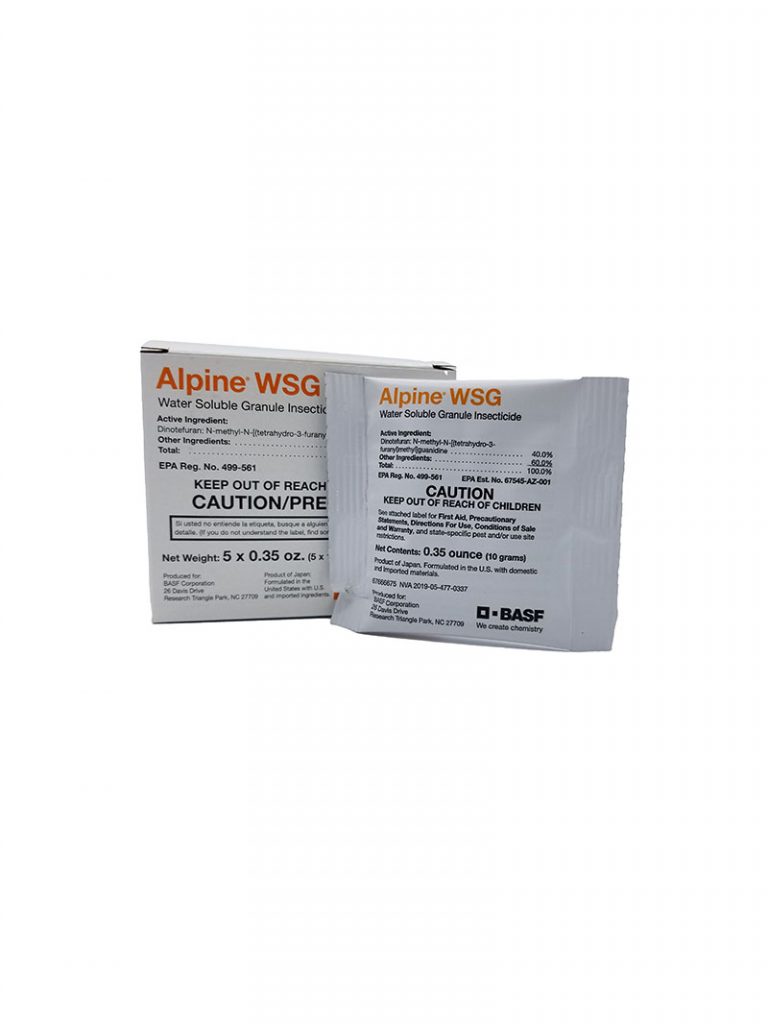 $12.76
Shop now
Tagged EarwigsHow To Get Rid of EarwigsPIncher Bugs