The nursery rhyme about the ants that go marching one by one and then two by two is very sweet and all, but if those ants happen to be Red Imported Fire Ants, you are in for a rude awakening. There is a reason they were named fire ants, and that reason is because if you are on the receiving end of a fire ant sting, it is going to feel like your flesh is on fire. And to add to this is the fact that if you are being stung by one fire ant, you are more than likely going to be stung by a number of its buddies as well. They live in colonies that may contain 100,000 to 500,000 fire ants and are known to attack potential threats or prey in large numbers. If their nest is disturbed, well, that is a party that you don’t want any part of.

When fire ants attack, they use their jaws, or mandibles, to grip their prey and then, with their stinger, inject venom. They are very active and super aggressive and are able to sting multiple times, and besides being painful, their stings usually result in welts that become white pustules, which is as gross as it sounds. For victims who have severe reactions to the venom, fire ant stings can be fatal.

Fire ants are omnivorous, and will eat a variety of food sources, but humans aren’t on their menu. Their diet includes insects, earthworms, ticks, spiders, spider eggs, honeydew, and other sweet-tasting foods. They eat seeds as well as young and newborn vertebrate animals including birds, rodents, and calves. Not being picky eaters, they will also consume dead animals whether or not the fire ants themselves caused the death of the animal.

Fire ants are all about warm, sunny conditions. They prefer to set up camp in dry fields and tend to avoid shady areas, like the woods. They build large mound nests that are flattened, funky-shaped, and between two and four square feet in size. Their nests are usually found in soil near structural foundations or in landscaping. It is likely they are introduced into new areas through infested nursery plants, grass sod being used in the landscaping, shrubs, and trees. Fire ants prefer the outdoors, but they have also been known to find their way into homes through heating and air conditioning units.

Thankfully, getting stung isn’t the only sign of fire ant activity. One common sign that fire ants have taken up residence near your home is the appearance of the worker and swarmer ants. Sandy, earthen mounds consisting of fluffy worked soil, especially after a recent rainfall is another indicator. How ever they make their appearance known, whether it is the burning feeling you are having in your leg or the mound next to your patio, HowToPest.com has the professional grade products you need to extinguish your fire ant problem. 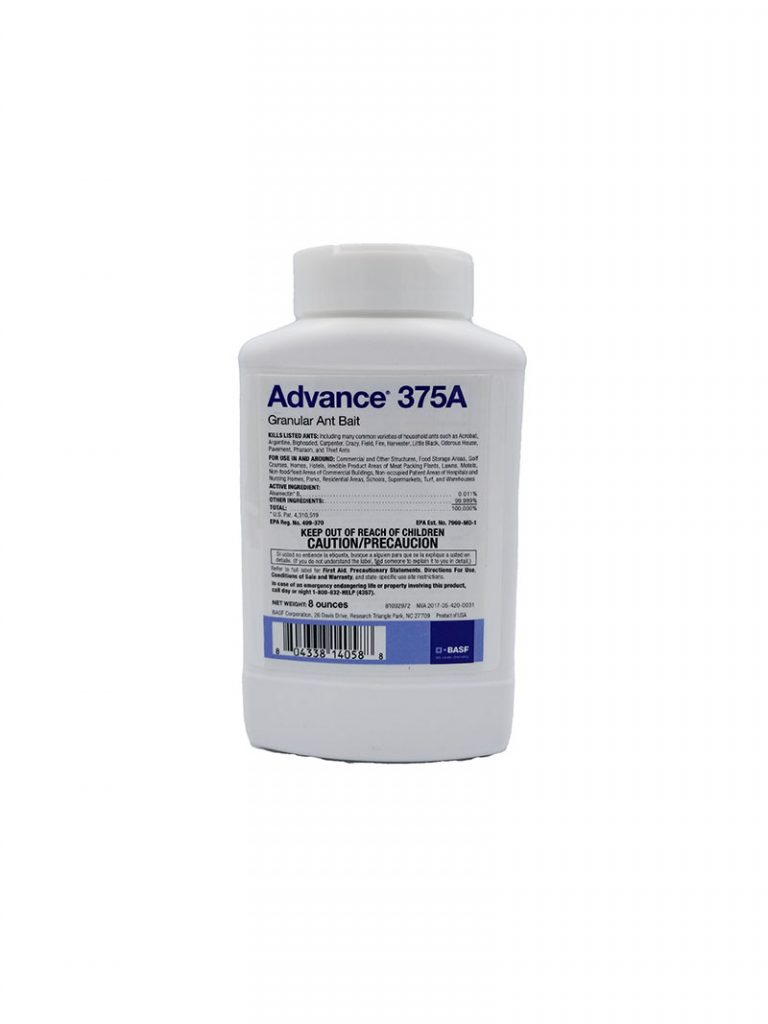