Do you remember Sebastian from Disney’s Little Mermaid? He was the red crab with the Jamaican accent that was tasked with keeping tabs on Ariel. No easy feat as she was always up to no good. But I digress. Anyhoo, I wonder if the character of Sebastian would have been just as endearing if it was a rollie pollie instead of a crab.

Now, before you think I’ve lost my bug blog writing mind, hear me out. Rollie pollies and crabs actually have far more in common than you might think. For starters, even though they live on land instead of in water, rollie pollies, or pill bugs, are actually members of the crustacean family, just like, you guessed it, Sebastian the crab. See, not so farfetched after all!

Even though they breathe through gills, rollie pollies are the only crustaceans that have fully adapted to living on land. I can already hear you asking: How can they breathe through gills if they live on land? Have you no faith in the knowledge of this blog writer? Sheesh. Survival for this land crustacean requires humidity or a moist environment so they can breathe through their gill-like openings. They are found throughout the world but usually live in areas where there is high moisture. Their bodies don’t hold water so they stay hidden during the day, but since they have major FOMO (fear of missing out), they actively participate in the nightlife. With moist, dark areas being their jam, they are commonly found under landscape timbers, flowerbed mulch, underneath rocks, bark, leaves, and even trash cans and flower pots.

Rollie pollies measure about ¼ to a ½ an inch. They have two eyes, two antennae, seven pairs of legs, and vary in color from dark gray to white. While they aren’t all that attractive, they can roll themselves into these cool little balls when they are frightened or disturbed, hence their rollie pollie name. They are scavengers and feast on decaying plants and other types of vegetation, which unfortunately can include the roots of plants and young plants, in general. In ideal conditions, they can live up to three years.

Even though people consider rollie pollies a nuisance, they have some pretty redeeming qualities. They don’t bite, sting, or carry any harmful diseases. They don’t cause any damage to household items or deposit eggs indoors, (thank heaven, because that would be gross). If they make their way into your home, they won’t live long because our homes don’t provide the moist environment they need for survival. Crustaceans with gills, remember?

Still Need To Get Rid of Rollie Pollies?

After more consideration, I can see why Disney went with the crab. If the unsightly and nuisance-y part of a rollie pollie outweighs the redeeming quality part, HowToPest.com has everything you will need to get rid of your land crustacean problems. 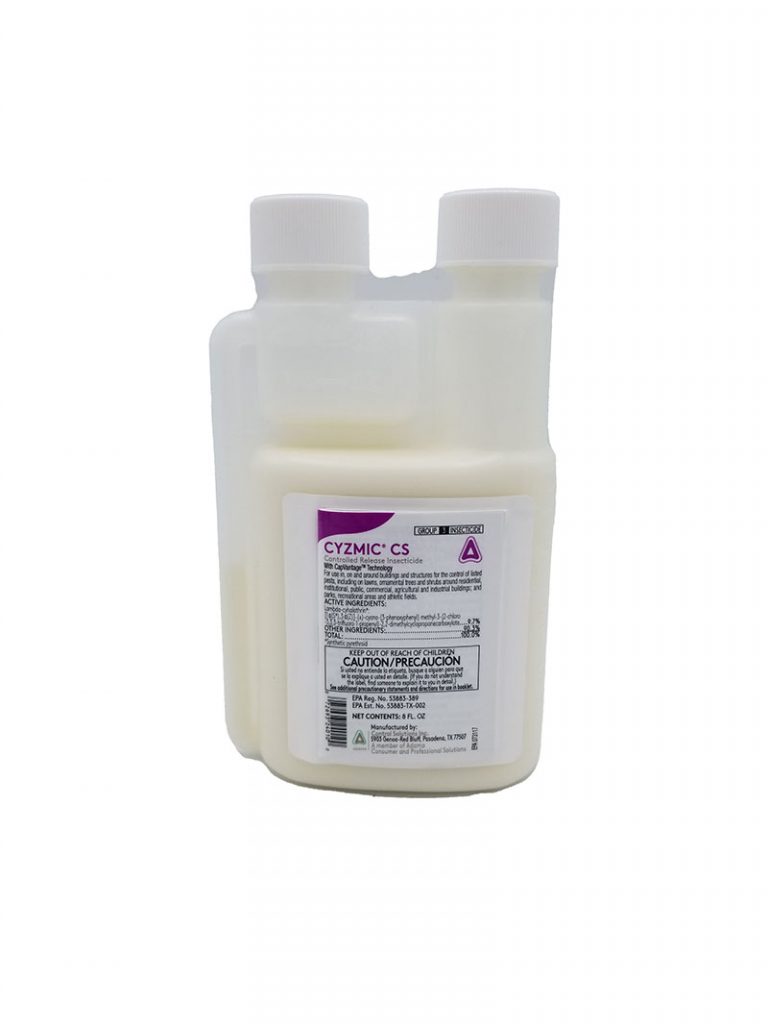