What is small, round, has a fuzzy body, wings like a moth? That would be the Drain Fly. Also known as a moth fly or sink fly, I prefer to call them annoying as @#$%.

Drain flies are about the same size as gnats or fruit flies, measuring between two millimeters and five millimeters. They have six legs, a pair of antennae, and a pair of wings that they fold over their bodies when they are chillin’. Even when they aren’t chilling, their wings are more for show because they are sorely lacking when it comes to flying. They can’t fly very far and more accurately jump from place to place. Their wings and their bodies are covered with long hairs that make them look fuzzy, and their coloring ranges from tan to lighter gray to black.

Stagnant water that has even the smallest traces of bacteria and sewage is practically paradise for the drain fly. Kitchen sinks, outdoor sinks, showers, bathtubs, basement sinks, sewers, toilets, septic tanks, and contaminated soil are some of the areas that you might find drain flies. They live primarily on organic material, like sewage, that is found in standing water. If the stagnant water has a slimy, nasty film over it, all the better. We call it disgusting, they call it home. But it is the ideal place for them to thrive and reproduce.

Speaking of reproducing, drain flies have a lifespan that is between eight and 24 days, which doesn’t seem all that significant, but they can lay and hatch up to 300 eggs in just 48 hours. That rate of reproduction is no joke. Left to their own devices and their ability to bust out babies faster than rabbits, their numbers can quickly plug pipes and spread bacteria.

Even though drain flies live in super-disgusting conditions and feed on sewage, they are not harmful to humans. They are not disease-carrying insects, but if they get a bunch of their buddies together, they can carry bacteria with them. Team work makes the dream work. Or not, in this case. So, how do you know if drain flies are setting up camp in your drains? The first and most telling sign is simply seeing one. More than likely, if you are seeing one, it is going to be on one of your bathroom walls or in the shower. Since they can’t fly far, you can safely bet that their nest isn’t that far from where you are seeing them. And, because drain flies can get out of hand quickly, it is best to get ahead of them before they spread their nests even farther.

How to get rid of drain flies?

The most important thing is to get that drain clean. You need to remove the slimey matter that the drain flies are eating and breeding in. First try the “at home” remedy: 1/2 cup of salt with 1/2 cup of baking soda and 1 cup of vinegar, and pour down the drain. Leave overnight, and pour boiling water in the morning. If you are still having a drain fly infestation you are in luck, HowToPest.com has the all the fly products you will need to remedy even the toughest drain fly infestations. 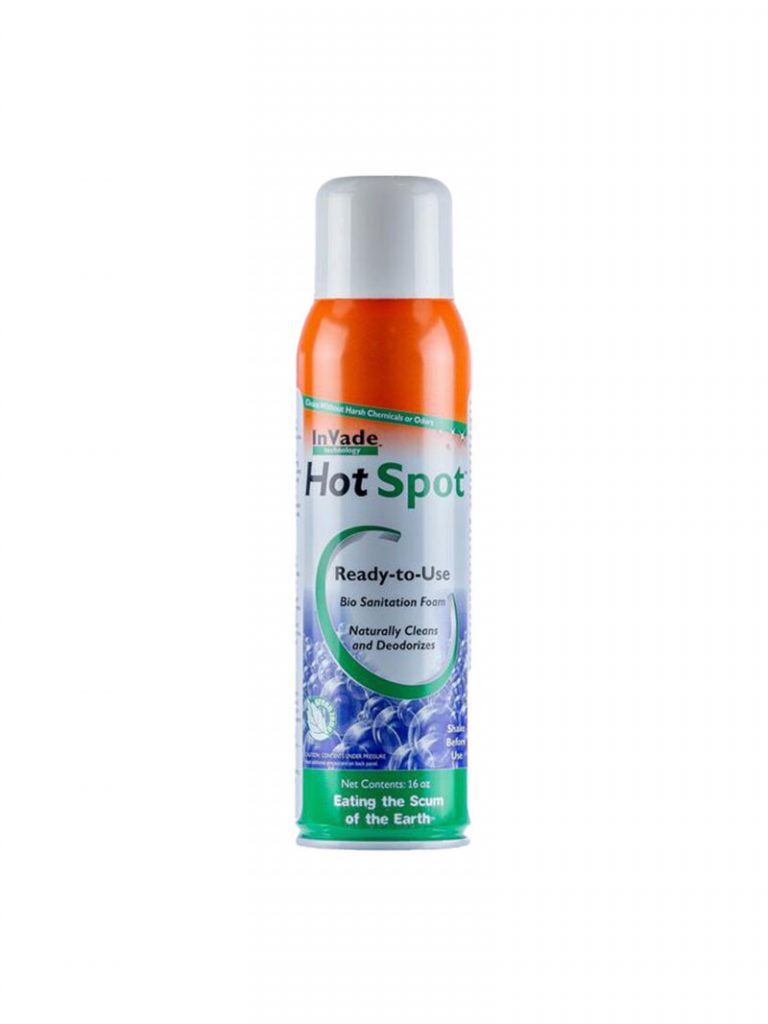