It is a very common story in the pest control business. A customer calls because they are seeing tiny grainy droppings similar to sawdust, in their window sill or doorways or patio cover. If you think you’ve got termites, then you probably do. So now what? Well, here’s everything you wanted to know about termites but were afraid to ask.

While there are hundreds of termite species throughout the world, all species fall under one of three types of termites— dampwood, drywood, or subterranean.

Let’s break it down.

Dampwood termites are considered to be the largest termites in the United States. When fully grown, the workers and soldiers under this species will have an approximate length of 1/2 to 5/8 inches.

Destructive little creatures, dampwood termites eat 24 hours a day, every day and can cause significant damage to homes by hollowing out support beams, ruining wood flooring, and destroying framework inside the walls. Because they don’t leave any evidence, like mud tubes, and cover their entry holes with their own feces, they remain hidden, which makes it possible for them to cause a great deal of damage before they are discovered.

Unlike dampwood termites, drywood termites, as its name infers, don’t need water and are often found in dry wood above ground level. Drywood termites like to eat, and the wood they eat provides all the moisture they need to survive, which is why wooden structures, like

homes, fences, decks, and trees are so appealing to them. They eat across the grain, which destroys both the softer earlywood (springwood) growth and the harder latewood (summerwood) growth. Because they eat cross-grain through all the layers of wood, the extensive network of tunnels they can create can lead to a building or tree collapsing.

Since they basically eat from the inside out of your home or other structures, they are hard to identify before causing significant and expensive damage.

Drywood termites are organized in a “caste system.” In each colony there is one queen, and once she chooses her mate, or king, she begins laying eggs. Once the eggs hatch, they join the worker caste that eats wood, likely causing damage, and cares for the rest of the colony. As the termite colony ages and matures, some of the termites develop into either the reproductive or soldier castes. Reproductive termites will eventually grow wings, leave the colony, and form their own colonies. Termites in the soldier caste will protect the established colony from various threats.

Drywood termites are also different sizes depending on their caste. Soldiers are typically three-eighths of an inch long. Reproductives (both male and female) measure one-half of an inch in length, and the queen is generally closer to one inch long.

Identifying drywood termites in a timely manner can be difficult since they basically eat from the inside out of your home or other structures. Because of this, significant and expensive damage may have already been done.

Last but not least are the subterranean termites, which include the ever-so-popular Formosan variety. Also appropriately named, these subterranean pests infest homes from the ground up. Subterranean termites live in the soil beneath and around homes. They work their way directly into damp or damaged wood or through mud tubes they build from the ground to the wood they infest, or along concrete foundations, or even through crawl spaces.

Cracks in walls are also routes these termites can take to infest a house.

Subterranean termites are the most common type of termite nationwide. They have been known to cause billions of dollars in structural damage each year. Because some colonies have more than one female that is laying eggs, subterranean termite nests can grow quickly and contain hundreds or even thousands of members.

Since the pests can often infest homes for years undetected, responding to early warning signs is key to preventing serious damage. The most commonly observed warning signs for subterranean termites are the presence of winged swarmers, mud tubes, and evidence of damaged wood.

As with all varieties of termites, termite attacks are subtle, often going undetected for many years. Over time, they can cause serious and expensive damage, as they are currently credited with causing over a billion dollars in damage annually to homes in the United States. Thankfully though there are preventative measures that can be taken to protect your home against this destructive pest.

How To Prevent Termites:

How To Get Rid of Termites:

Don’t wait for termites to show themselves. HowToPest.com has a number of products available to help treat termite infestations as well as products to help prevent termites from taking up residence in your home. You can also check out our video tutorials page for instructions on how to apply these termiticides. 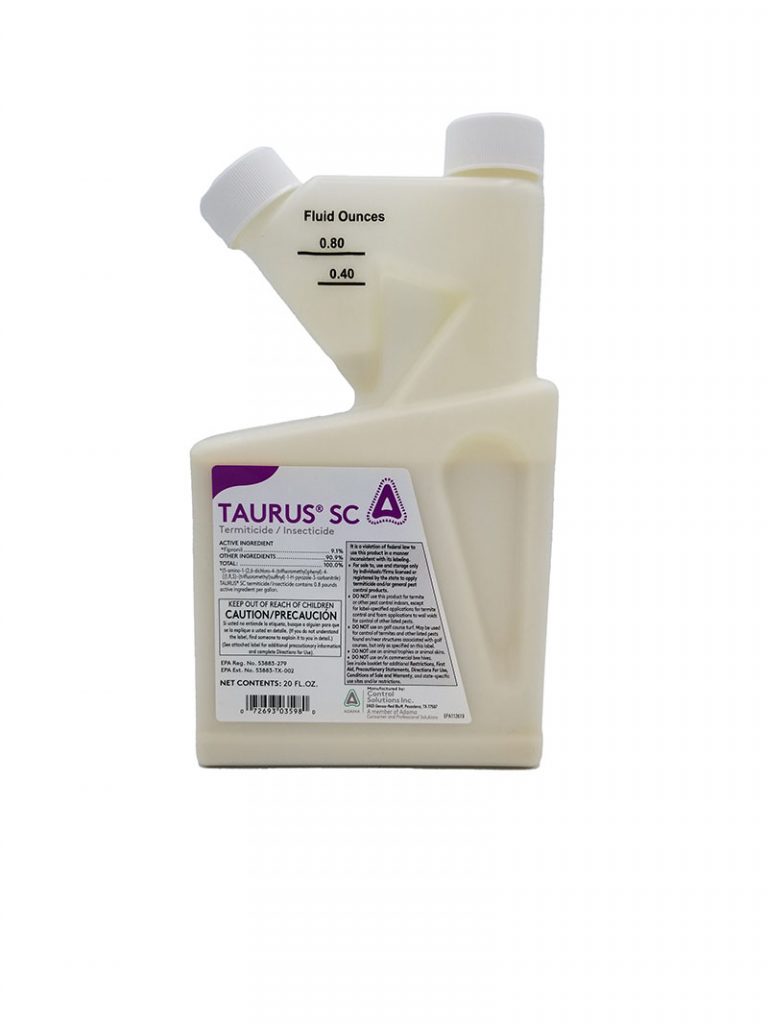